Facebook to automatically identify fake accounts and Likes with its bots

Facebook is increasing its efforts to cut down on spam and improve security. Today, the company announced that it has put an end to a spam operation that generated thousands of fake Likes on publisher’s pages. Facebook says it’s been fighting the operation for six months as part of a wider crackdown on fake accounts. 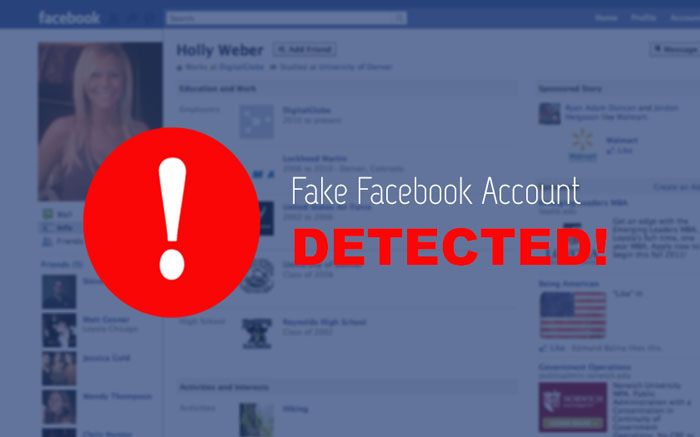 According to Facebook, the fake Likes are the result of a campaign to create fraudulent accounts that would Like popular pages, through which the fake accounts could then attempt to make friends to spam. Facebook says it’s identified and removed the fake accounts and Likes, which it says will result in “99 percent of impacted Pages with more than 10,000 likes [seeing] a drop of less than 3 percent” of Likes.

No More Fake likes and Accounts.

The news fits in line with a more general statement Facebook released yesterday regarding its efforts to reduce spam and false information on the social network by cracking down on fake accounts. Coupled with the recent push against fake news and inaccurate information being shared on the site, the announcements from Facebook show that the company is continuing to take spam and fraud more seriously going forward, which can only be a good thing.

So what do you think about this move by the facebook? Simply comment below and let us know your views.

Tinder has its secret version and its on...

This Grandma May Have Made The Most Poli...